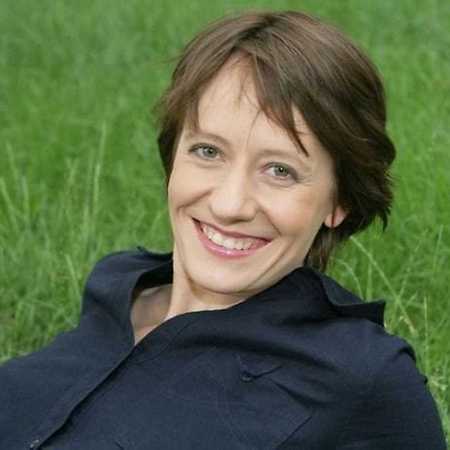 Jennipher Antoni, actress, was born in Berlin in 1976 as the daughter of actress Carmen-Maja Antoni. Since the age of 13, she has worked continuously for film and television, including with Martin Benrath, Iris Berben, Eva Matthes, Robert Atzorn, Thekla C. Wied. After completing her studies at the Humboldt University in Berlin (Japanese / Russian), she completed her acting education at the Academy of Film and Television Konrad Wolf in Potsdam.

She is involved in numerous film and television productions and works in the radio play field and as a speaker in the children’s opera. With great interest and commitment, she organizes readings and programs for young and old, big and small in a wide variety of genres.