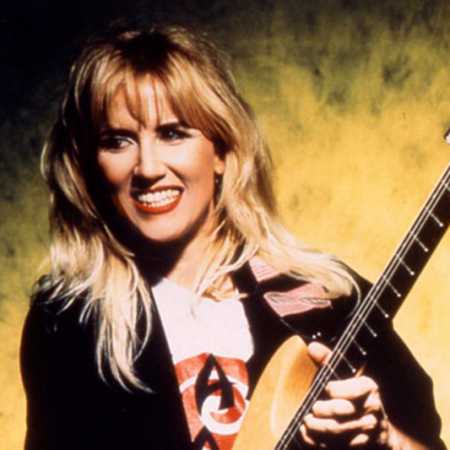 Jennifer Batten is an American guitarist who has worked as both a session musician and solo artist. She has released three studio albums. Batten played lead and rhythm guitar on Michael Jackson’s Bad, Dangerous and HIStory world tours, as well as his 1993 Super Bowl half-time performance aired to 1.5 billion people in 80 nations. She joined British guitar legend Jeff Beck’s band for three years from 1999.