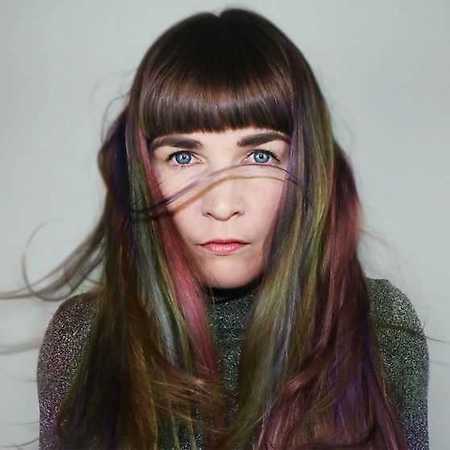 Born in the North of Sweden in the small town of Savar close to the coastal town of Umea – a whispered destination known for giving birth to numerous musicians from its spectral, stark and silent landscape – Jennie initially spend many years playing as a musician with various artists until a calling for a solo career pulled her out of the pack in 2006. To this date she has released four highly-praised albums: Lights (2007), While the sun’s still up and the sky is bright (2009), The Sound of Your Beating Heart (2011), Gemini Gemini (2014).