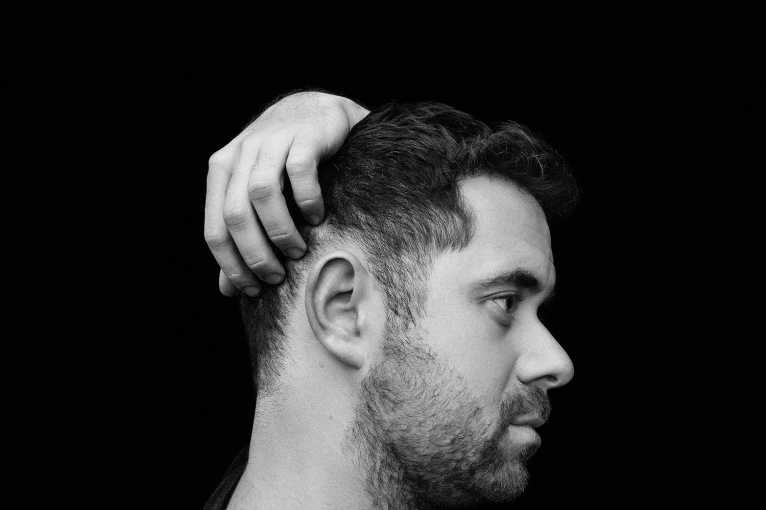 Since he has released his debut album, Jean-Michel Blais has been known to a broader audience. Contrast II has reached more than 50 million views worldwide and was 14 times one number one of the Canadian Billboard Classical Charts.

Dans ma main is the title of the second album of the pianist and composer, released in 2018, that embodies a symbiosis between two disparate universes: Contemporary piano play and electronic music. It’s the way of the classically educated Canadian pianist to combine his artistic-technical abilities with his sense for modern synth-pop sounds and creates unique and pleasant soundscapes this way. Solo piano meets techno, industrial, ambient and new age music.