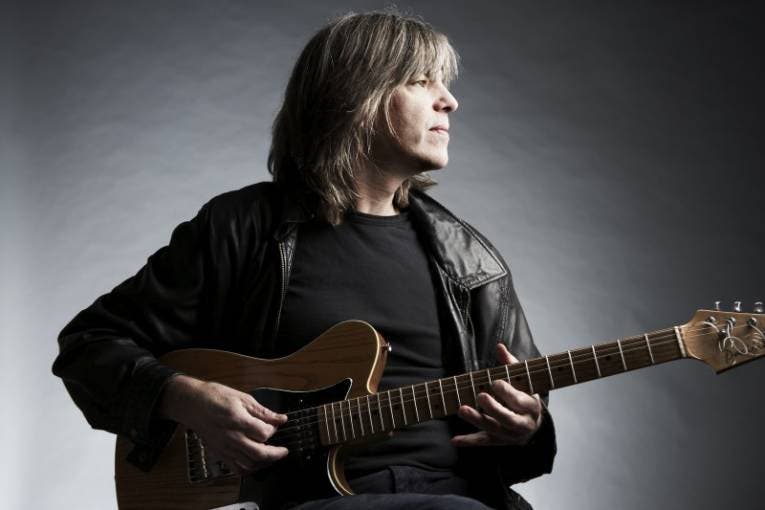 Mike Stern, one of the most important musicians in history, the legend of a jazz guitar will perform together with the band Jeff Lorber.

Mike Stern is the biggest format guitar player who mainly plays fusion music. He studied at the prestigious Berklee College of Music academy in Boston, where Paul Metheny was one of his lecturers. He stood out with great talent in his youth, and joining Blood, Sweat and Tears, he opened the way to the world of jazz. Thanks to this, he had the opportunity to play alongside Miles Davis in the 1980s. In 1985, he released his debut album “Neesh”, which started his solo career. Since then he has released 17 albums, of which 6 were nominated for Grammy. In 2009 he was on the list of 75 Best Jazz Guitarists according to “DownBeat”.

Jeff Lorber is an American pianist, composer and producer. In 1977 he founded his first band – Jeff Lorber Fusion. The group quickly released their debut album, thanks to which they conquered the hearts of American critics and listeners. In total, they released 11 albums, one of which won the Grammy award last year, in the category of Best Instrumental Album. He recorded the winning album “Prototype” with bassist Jimmy Haslip and drummer Dav Weckl.