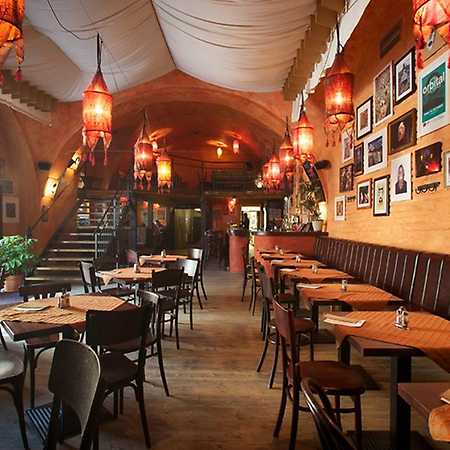 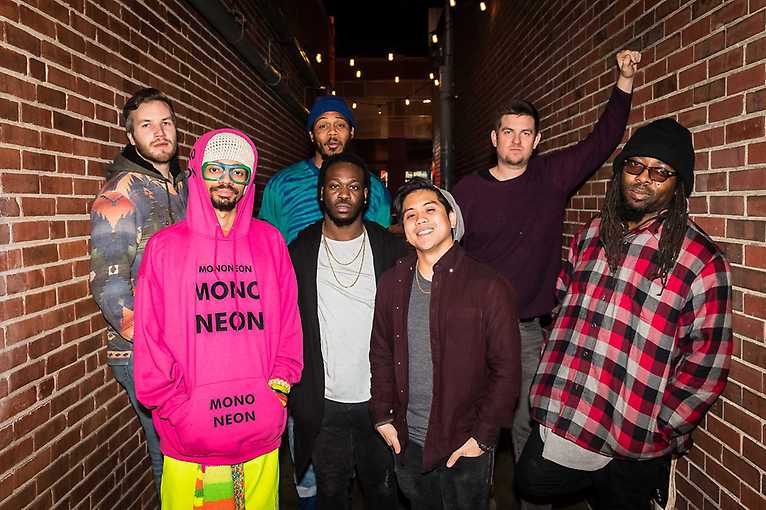 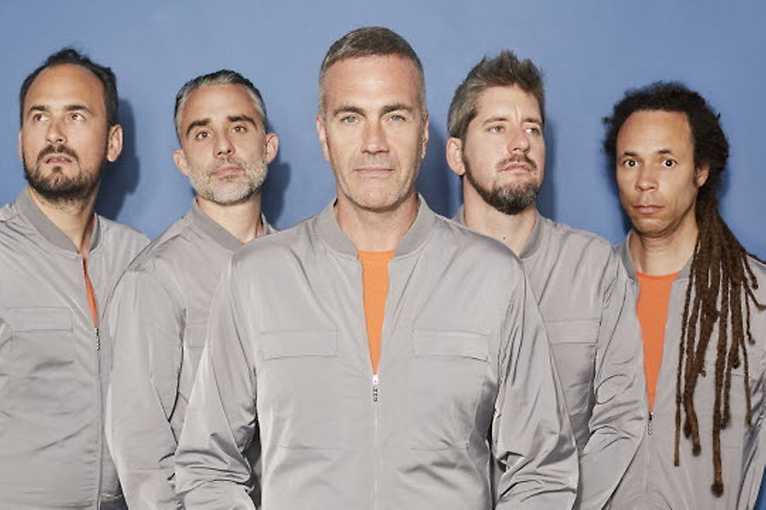 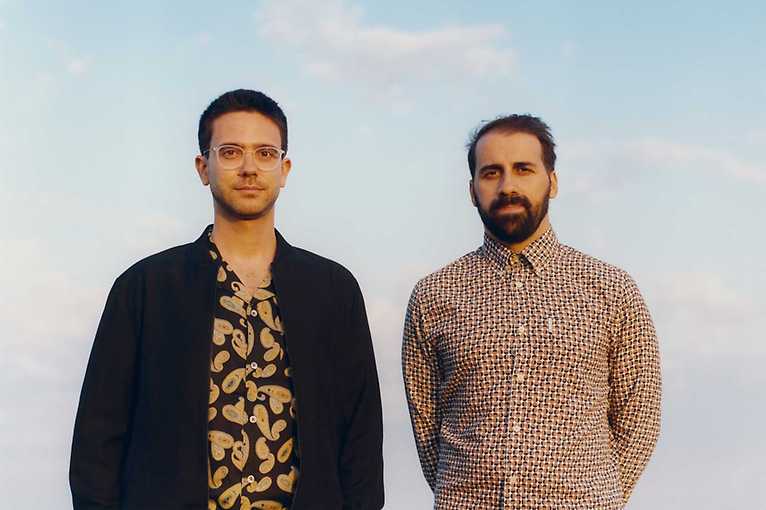 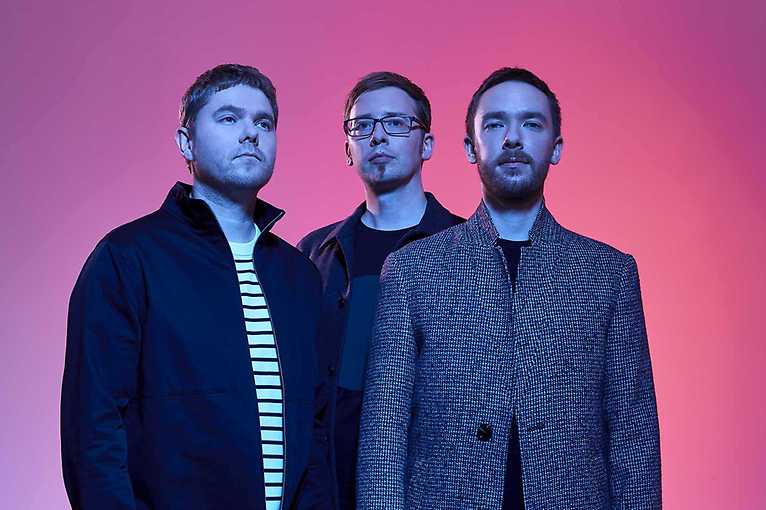 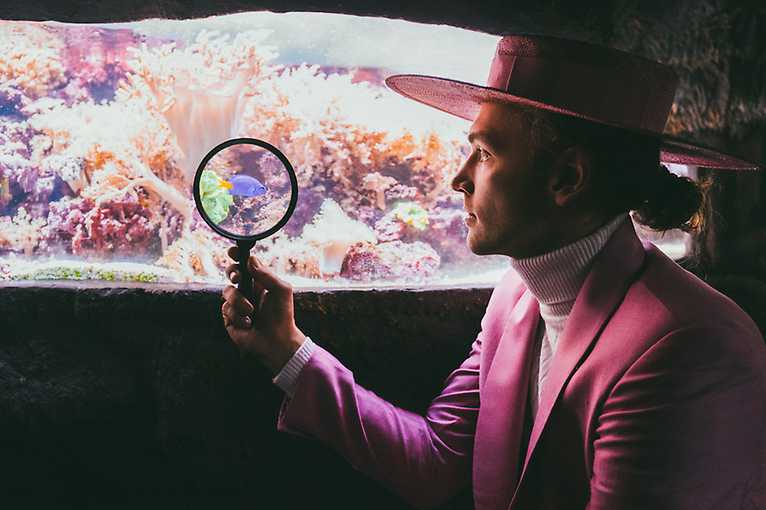 Jazz Tibet Club is a venue in Olomouc where a music club meets a restaurant. The atmosphere with its wooden interior resembles Irish pubs. The unique space hosts concerts of top-quality bands and musicians from all over the world.

Despite its name, the club is far from being merely a jazz music venue. The music dramaturgy is not bound by genre and is focused on original work and authentic expression limited only by the character of the space. Apart from jazz, blues, indie/rock or folk and above-genre combinations, the program of the venue includes alternative hip hop, ambient and electronics.

The club was founded in 1994 in the very heart of Olomouc in a historical building from the 15th century with an interesting history. This former salt house or a storage for building material was rebuilt over the course of a year and a half into a jazz club by local jazz music enthusiasts. It was further reconstructed and redesigned in 2000 followed by final reconstruction in 2011 which led to its present shape. The title of the club alludes to Jára Cimrman and his poetics.