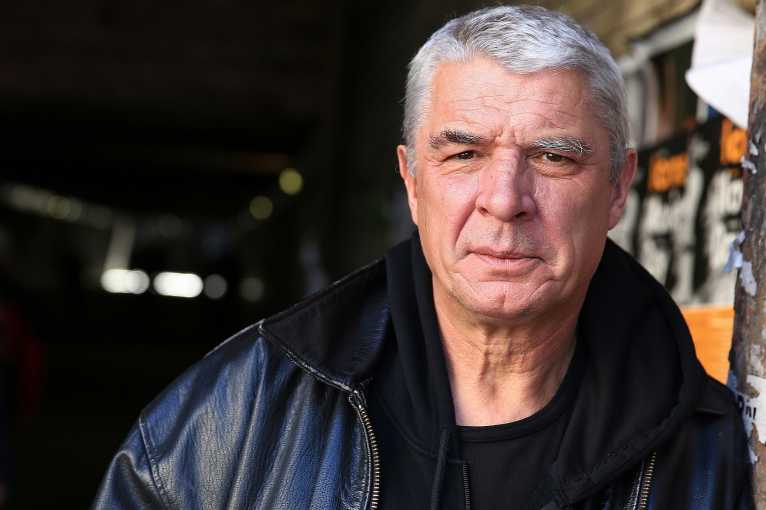 A unique literary and music duo – Andrzej Stasiuk & Mikołaj Trzaska. Andrzej Stasiuk is a Polish prose writer, poet, playwright, essayist, publicist and publisher, winner of the Foundation Award. Kościelski (1995), “Nike” Literary Award (2005) and Gdynia Literary Award. In cooperation with the Ukrainian folk rock band Haydamaky from Kiev, he recorded a joint album Mickiewicz-Stasiuk-Haydamaky. These are ten compositions inspired by the work of Adam Mickiewicz. Most of the sonnets from the “Crimean Sonnets” collection, opening the album “Akermań Steppki”, but also “Ordon's Redoubt”, fragments from “Dziady” or “Konrad Wallenrod” and “Lausanne lyrics”.

Mikołaj Trzaska is a saxophonist, bass clarinetist and composer born in Gdańsk, in the years 1988-91 he studied fine arts. He grew up on the basis of yass – an artistic and social movement that in the late 1980s and early 1990s rebelled against the ossification of the national jazz environment. Trzaska was the co-founder of the most important yass formation – legendary Love and (still active) Łoskot. Although the impetus of yass died out many years ago, he became a leading figure in the national improvised scene. After the yass period, he recorded several focused and muted albums with the Olesia brothers. He also accompanied poets - Świetlicki and Andruchowycz, created music and literary projects with Andrzej Stasiuk. Today, he is the leader of the international trio Volumen, a member of, among others, the Bassisters Orchestra or Shofar – performing Jewish music. with Peter Brötzmann, Joe McPhee, Ken Vandermak, Peter Friis Nielsen, Michael Zerang, Clementine Gasser, John Tchikai, Noel Akchote. He is also a recognized composer of film and theater music, he permanently collaborates with, among others with Wojciech Smarzowski.