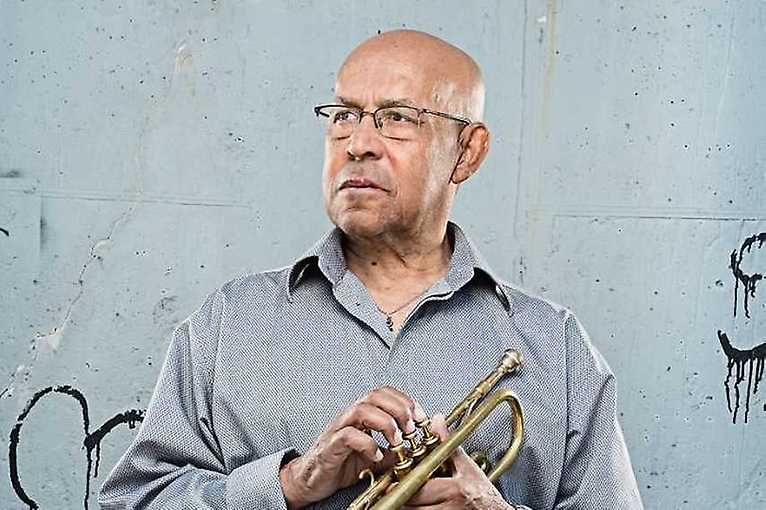 The concept of the band is based on the sound and individuality of each musician, hence their careful selection. The colors are created by the specific, common color of two instruments: alto flute – trabka, flugelhorn and the whole emphasize the most outstanding world musicians: Eddie Henderson, Kirk Lightsey, John Betsch, Krzyszto Popek and Cameron Brown.

The music of the band is based on their own compositions, as well as on the so-called “originals”, which contain a common idiom in the arrangement and performance sphere, creating a homogeneous climatic program, where ethnic elements mingle with a modern bop, sometimes free, and everything is based on on grooved pulsation.