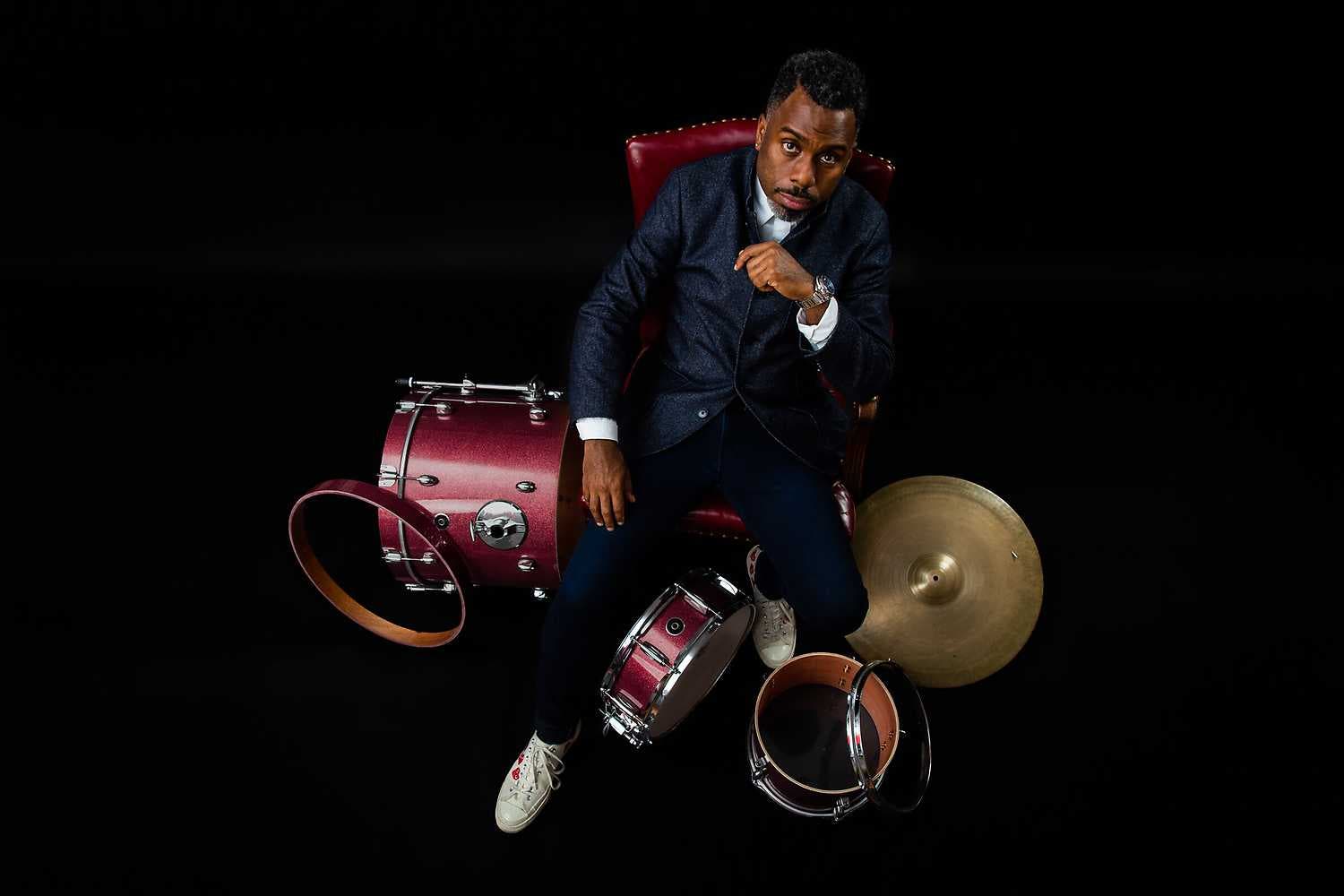 The famous American drummer Nate Smith first caught the attention of jazz fans in 2003 when he replaced Billy Kilson in Dave Holland’s quintet. Since then, we have been able to hear him in many other clusters – such as with Chris Potter, Ravim Coltran, and Now Vs Now. Nate Smith has established himself as a highly sought-after player for concerts and studios, but he has just recently embarked on his solo career. His show was very successful, and his Kinfolk project with Postcards from Everywhere album is a great success among fans and music critics.