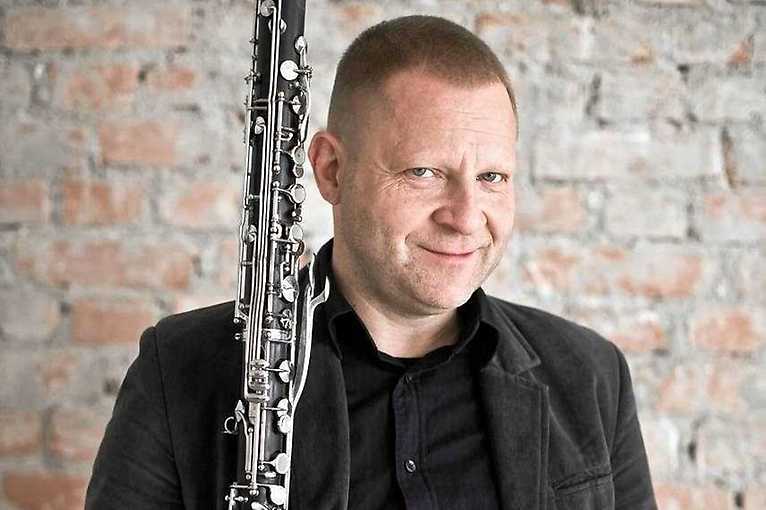 The fifth band to play as part of the Jazz and series is the duo of Mikołaj Trzaska and Marcin Bożek.

Mikołaj Trzaska – saxophonist and bass clarinetist born in Gdańsk in 1966. Trzaska was a co-founder of the most important formation of yass – legendary Love and leader of Łoskot. When the yass momentum faded, he became a leading figure of the European improvised scene. He realises himself in the field of free jazz and improvised music. He is the leader of the international trio Volumen and the clarinet quartet Ircha, a member of Shofar – performing Jewish music, Resonance – Ken Vandermark’s tentet, Peter Brötzmann’s North Quartet and the Riverloam trio, co-created with British musicians: Mark Sanders and Olie Bric. He collaborates with world famous free improvisers, such as Peter Brötzmann, Joe McPhee, Ken Vandermak, Peter Friis Nielsen, Steve Swell, Tim Daisy, Thomas Clayton, Mark Tokar, Magnus Broo, Peter Ole Jorgensen, Per-Ake Holmlander, Dave Rempis. He is also a composer of theatre and film music (he permanently cooperates with Wojciech Smarzowski) and creates a music and literary project with Andrzej Stasiuk.

Marcin Bożek is a musician, improviser and teacher born in 1979. He graduated from the Department of Jazz and Popular Music of the Music Academy in Katowice, he has a master’s degree in bass guitar. He has won many awards in international competitions and festivals. He is also a full-time bass player at the Musical Theatre in Gdynia from 2005 to 2015. Since 2007 he has been co-creating the Polish improvised music scene. He improvises with musicians, actors, artists painters, dancers and solo. Founder and conductor of the Gdynia Improvisers Orchestra. Leads artistic and educational concert projects: Giant and curmudgeon, Bass Solo, Double trouble, Jazz for children, Gdynia Improvisers Orchestra.

Jazz and is a series of cross-genre jazz concerts. From April to August, the Pana Gara stage will host Polish jazz artists, as well as folk, funk, theater, experimental and contemporary impro artists. Pan Gar is a place located in Dom Tramwajarza in Poznań, which organizes concerts, jam sessions, dance parties, meetings with authors, performances and other cultural, artistic and educational events.