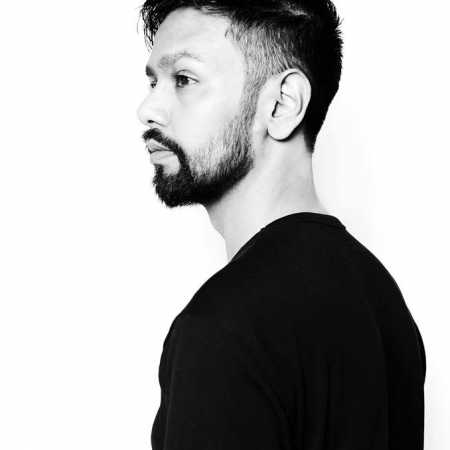 Jayzo is a regular in the Amsterdam underground scene as a regularly booked DJ, and a booker and promoter himself. While playing at clubs, Jayzo’s sound is primarily centered on high energy techno; he never fails to include influences of his love for progressive sounds in his sets. As the head of the cutting edge underground concepts Excess – The Movement, Wanderers and Behind The Mask, Jayzo paved his way through the Amsterdam scene with regular parties in and around Amsterdam. Holding residencies at Melkweg (Techno Tuesday and Kraft) and at Paradiso Amsterdam (Van God Los), as well as bookings all over The Netherlands and beyond, he’s shared decks with several top artists such as Dexon, Dustin Zahn, Egbert, Steve Rachmad, Enrico Sangiuliano, Slam, 2001 And One, Ramiro Lopez, Mark Reeve, Matt Sassari and Spartaque to name a few.