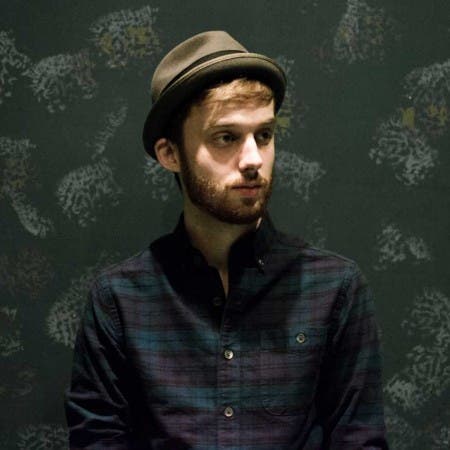 He draws inspiration from Coldplay, Radiohead, Maroon 5, Iron & Wine and Death Cab For Cutie, but he creates songs that are the most hardcore folk, mixed with rock. Jaymes Young can also boast of London Grammar and David Guetta’s “I'll Keep Loving You”, where he sang with Birdy. Jaymes' debut album, Feel Something, was released on June 23, 2017. Filled with it, as one reviewer wrote, rich arrangements, majestic keys, exotic rhythms and melodies that you can not resist.