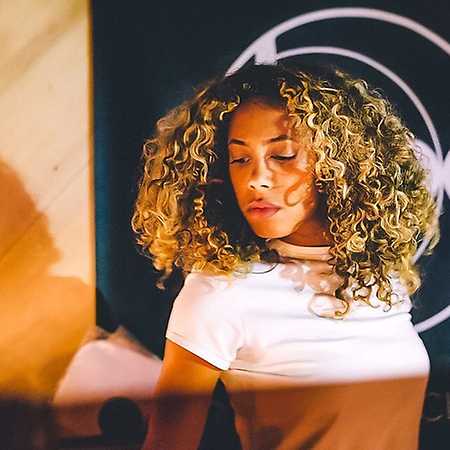 Jayda G is a Canadian music producer and DJ that moves back and forth from Vancouver to Berlin. She produced her first release under the Australian label Butter Sessions and has started a new record label project herself called Freakout Cult. The label is co-produced with Sex Tags Mania co-founder DJ Fett Burger. The inspiration for forming their own label came from the Freakout Cult club night that Jayda G and DJ Fett Burger hosted in Vancouver. Since forming the label, Jayda G has released a collaborative record with DJ Fett Burger called NYC Party Track in September of 2015 and released her first solo EP titled Jaydaisms in February 2016.