Following a long background in music from working in music PR and several years at the UK online music store Juno, Jay Shepheard first appeared in the scene with the release of his debut EP Black Label 19 on Compost. The support of many DJs created a nice base for Jay's follow-up EPs Black Label 28 and Black Label 34. All the three EPs received critical acclaim from DJs, music lovers and press and earned Jay a nomination as the best deep house act of 2007 at the Beatport Music Awards.

Outside of the studio Jay is also building himself a reputation on the dance floors of the world, using a combination of DJing and Ableton Live to showcase new, unreleased and exclusive material at venues and clubs such as Fabric, The End and T Bar in London, Hive in Zurich, DIY in Hamburg and Harry Klein in Munich. 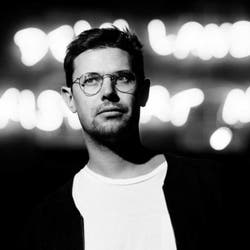 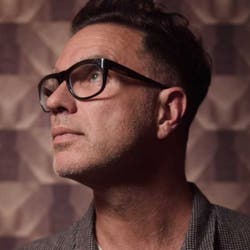 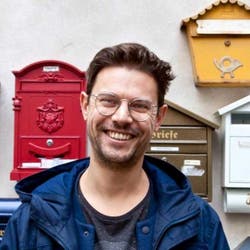 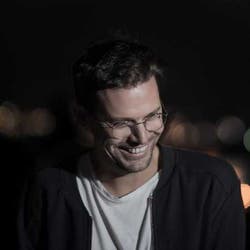