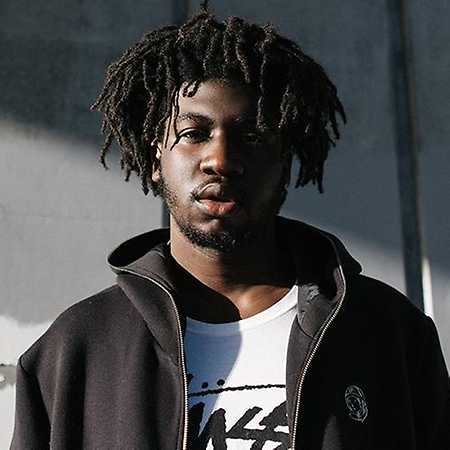 Jay Prince  In The Morning

Jay Prince gained his first experience in hip-hop at the age of 14 as a Grime-MC. Some self-released tapes followed in 2011. Then in early 2015, the London rapper moved forward with the debut EP BeFor Our Time to write his own chapter far beyond Grime or Trap. Its organic sound combines modern soul music with just the right beats, cuts and samples. In autumn 2015 he underscores his ambitions with the following Beautiful Mercy EP. In the early twenties, he combines classic 90s hip-hop style elements while incorporating his musical socialization between soul and funk records as well as the gospel music of London’s African community into the sound.