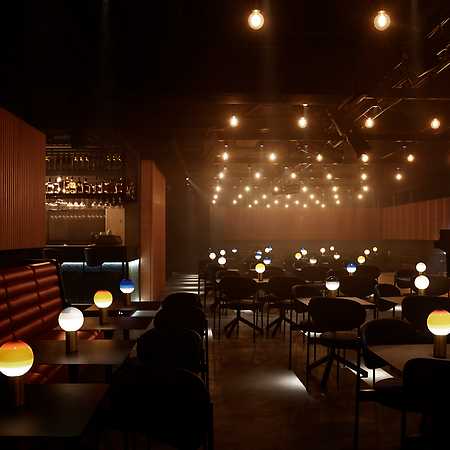 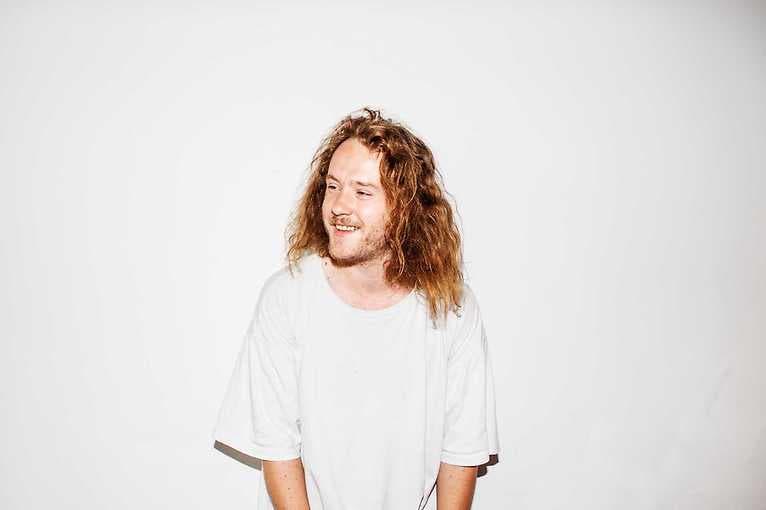 Jassmine is a new place on the map of Warsaw, which for decades has gained quite a large number of legendary jazz clubs, of which few are still open. Located two floors below the intersection of Koszykowa and Wilcza, this intimate place hopes to fill this gap, as it will in a peculiar way embody the history of a genre that has always neatly balanced on the thin line dividing elegance and freedom, concentration and element, reflection and ecstatic fun. By sharing the walls of the building with one of the most exclusive hotels in the capital, Jassmine intends to serve as a bridge between the salon image of jazz as it grew at the end of the last century, with the dancing roots of the genre, the commitment that broke out in the 1960s, and the unhindered, grassroots creativity that it has developed over the last decade. Its name is associated with the fragrant jasmine, New Orleans origins of jazz, and the music that will be played in it – just like the plant from which this perfume was obtained – has an equally soothing effect on body and soul – helps to relax but also the regeneration process, acts as an aphrodisiac and accelerates the healing of wounds, relaxes but also encourages concentration and reflection.