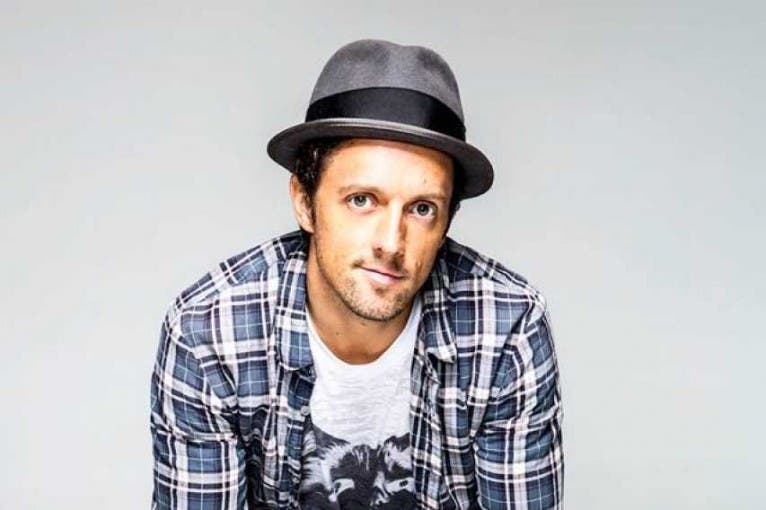 Jason Mraz has built up a large fan base worldwide in recent years. Since leaving San Diego’s coffee shop scene, Mraz has delighted fans around the world with his positive message and soulful folk pop sound, as well as his lively recordings, humorous live performances, and philanthropic efforts. Along the way, he received numerous platinum awards for his diverse releases, and wrote pop history with his record-breaking hit singles I’m Yours and I Will not Give Up. Among others, Mraz was awarded two Grammy Awards, the acclaimed songwriter Hall of Fame Hal David Award, and he filled various amphitheaters and arenas around the world.