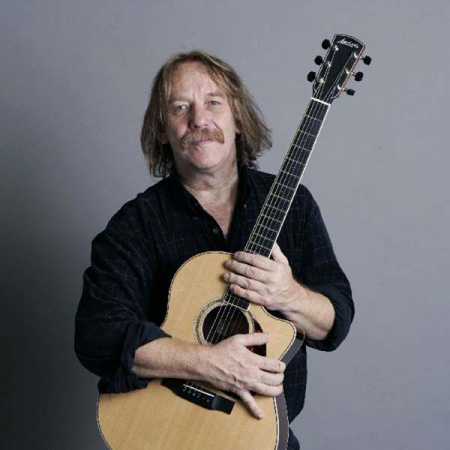 Jaromír Nohavica is a Czech singer-songwriter. At the beginning of his career, he wrote songs for other Czech singers. Only in 1982, he was persuaded to pursue a solo career. He quickly became one of the most popular performers of the Czech music scene. Nohavica plays both guitar and accordion. To date, he has written over 400 songs. In addition to his own work, he has translated songs by Leonard Cohen, Bulat Okudzhava, Boris Vian and Vladimir Wyssozki in his native language. In 2002 he created the fictional documentary The Year of the Devil, which became one of the most popular Czech films of recent years.