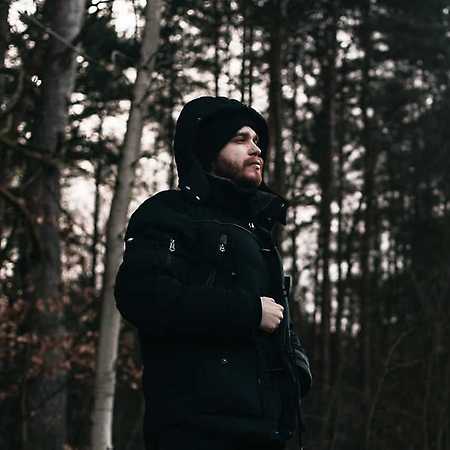 Janusz Jurga is a producer and creator of ambient techno music, whose trademark is the dark, dense and oneiric atmosphere of the tracks. His company release is Hypnowald from 2019, which attracted the attention of the Polish journalistic community; and forest rituals stole the hearts of Bartek Chaciński and Jarosław Szczęsny among others. In addition, Jurga is a member of the electronic group Vysoké Čelo and a co-founder of the Opus Elefantum Collective, which performs the role of an independent publisher. Jurga’s musical inspirations can be said to have a lot; in his music he smuggles influences of black metal, heavy drone and forest ambient. His sets are hypnotic, dark and disturbing.