Janus Rasmussen turned to music as a creative outlet early on. Growing up on the remote Faroe Islands, he would listen to every single record he could get his hands on to study and determine his preferred genre. Soon enough, he was learning how to play the guitar and crafting his own sound and style through electronic music. Today, Rasmussen works alongside acclaimed pianist and producer Ólafur Arnalds as one half of the duo Kiasmos, with whom he has toured extensively performing at some of the most esteemed festivals around the world. He is also one of the masterminds behind the electro-pop outfit Bloodgroup. His first solo debut album is Vín, released in March 2019. Vín, released via Löffler’s Ki Records, was recorded in Rasmussen’s Reykjavik studio and luminously explores new sound worlds within the realm of experimental minimal techno. Although drawing on his experience and influences with Kiasmos, Rasmussen’s solo album Vín pushes the boundaries of the sound the artist has become initially known for with raw-sounding downtempo tracks. 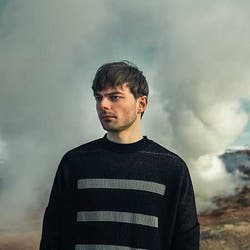 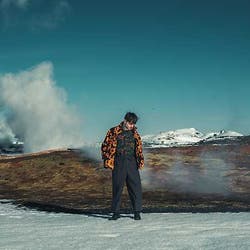 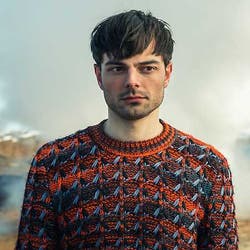