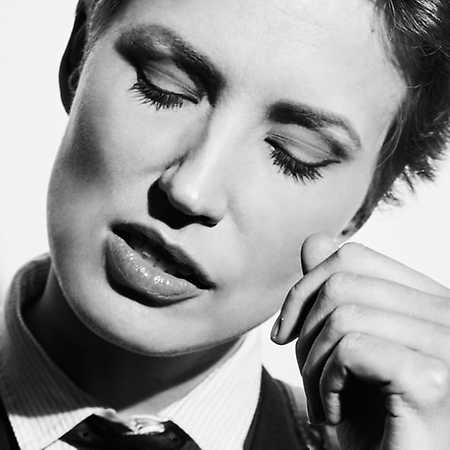 Janita Maria better known by her stage name Janita, is a Finnish-American singer/songwriter. Born in Helsinki, she started her career in Finland and later moved to Brooklyn at the age of 17 together with her then manager Tomi Ervi. Janita has released nine albums in her native Finland, some of which reached the top forty chart in Finland. Her third US album, Didn’t You My Dear?, was released worldwide in March 2015 on ECR Music Group.