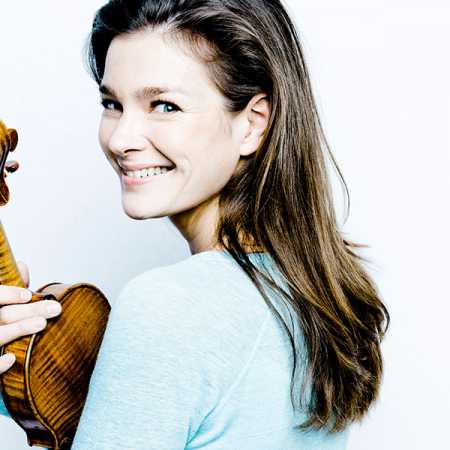 Janine Jansen is a violinist and violist. She began to study the violin at age 6 and played on stage the first time at the age of ten. Jansen has already released multiple albums of classical music including recordings of work from Vivaldi, Mendelssohn, Bach, Brahms and Beethoven. Since her debut in 2003, she participates in the BBC Proms regularly.