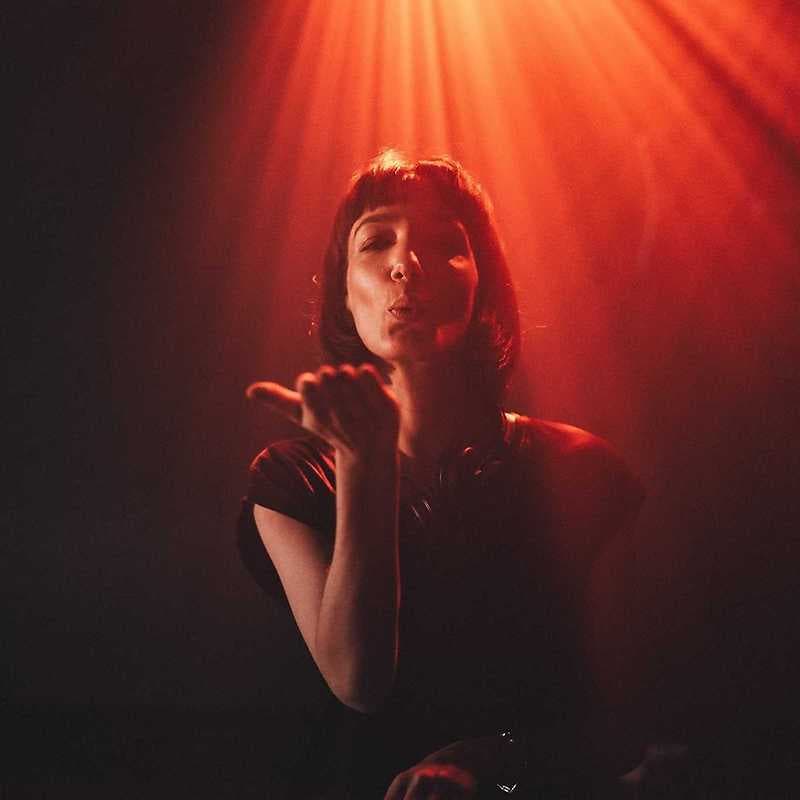 Janina is a German DJ and producer who has made a name for herself in the German electronic underground scene.

After playing her first gig at the tender age of 18 at Club der Visionäre, she became a resident there and has played in the most legendary clubs, and in most European capitals, always keeping her eyes and ears on the crowd.