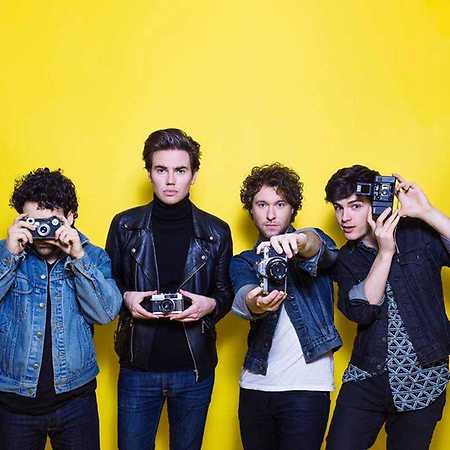 Jane's Party  You're The Light

Over the past decade, Jane’s Party has built its reputation on delivering the sort of powerhouse live show that’s become a lost art. Pyrotechnics and light shows don’t attract fans; catchy hooks and rich harmonies do, and Jane’s Party is well-stocked on both. The band’s lyrical prowess isn’t limited to catchy hooks, though, and that’s clear on first listen of “Casual Island”, Jane’s Party’s most recent full-length release. It’s no surprise that the band cites Delta Spirit, Big Thief, and Lukas Nelson among its greatest influences.