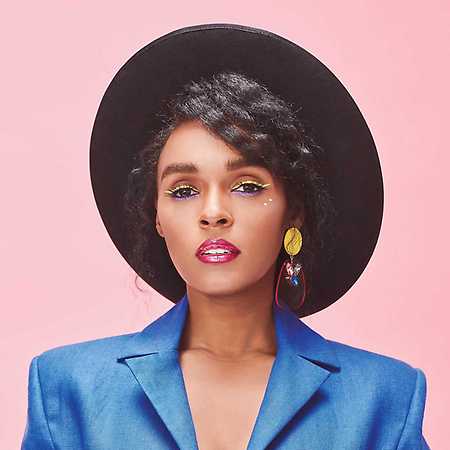 Janelle Monáe Robinson is an American singer, songwriter, actress, and producer. She is signed to Atlantic Records, as well as her own imprint, the Wondaland Arts Society. After her first unofficial studio album, The Audition, she publicly debuted with a conceptual EP titled Metropolis: Suite I (The Chase). In 2010, through Bad Boy Records, Monáe released her first full-length studio album, The ArchAndroid, a concept album and sequel to her first EP. In 2013 the album The Electric Lady followed. Her latest album, Dirty Computer, was released in 2018.

Throughout her career, Monáe has received eight Grammy Award nominations. She won a MTV Video Music Award and the ASCAP Vanguard Award in 2010. She was also honoured with the Billboard Women in Music Rising Star Award in 2015 and the Trailblazer of the Year Award in 2018.