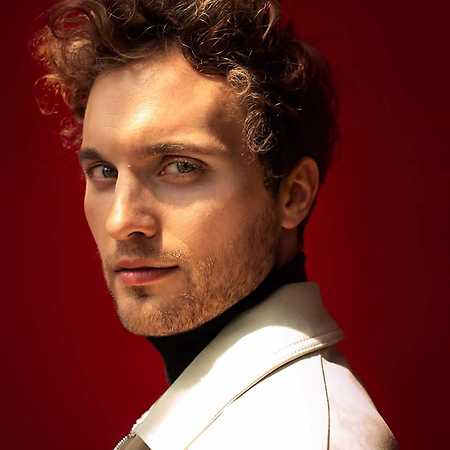 Jan Traczyk is a graduate of the Faculty of Composition at the Fryderyk Chopin University of Music in Warsaw. He gained popularity as the main actor in the musical Metro at the Buffo Theatre. He also performed in a talent show – Must Be The Music and The Voice of Poland. He became known to a wider audience as a participant of the Twoja Twarz Brzmi Znajomo programme, where he reached the final and took second place. He cooperates with the Musical Theatre in Gdynia, where he plays the musical Notre Dame de Paris. He also plays the leading role in the musical Piloci at the Roma Theatre.