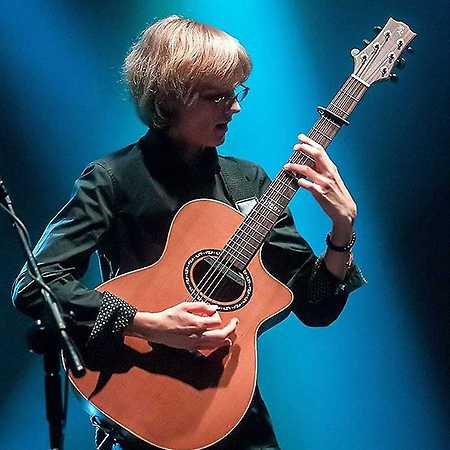 Janek Pentz is a young talented Polish composer and acoustic guitarist, known for fingerstyle, rock and classical music. He has collaborated with many musicians in Poland and abroad, and has also given concerts with such artists as Tommy Emmanuel, Andy McKee, Andrew York, Luca Stricagnoli, Daniel Cavanagh (Anathema), Alex Misko, Igor Presnyakov and many others. Janek Pentz has successfully performed in Poland, Germany, Austria, Belgium and the Netherlands. He is also an author of music for documentary films. He appeared in the magazines Top Guitar, Gitarzysta, the Polish Radio, Anti-Radio, German Gitarre & Bass, Akustik Gitarre, Radio hr2 kultur. His music is released by the American label CandyRat Records.