Janek Ledecký is a Czech singer, guitarist and songwriter, who after studying at school Sladkovského, even under socialism, graduated from the Law Faculty of Charles University. Since 1982, the group played a treadmill. Since 1992 he has been a soloist. He also starred in musicals (Foam of the Days, Hamlet, Galileo), musical Hamlet himself composed. 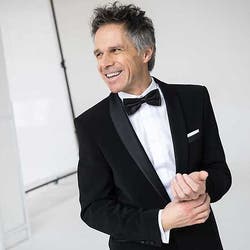 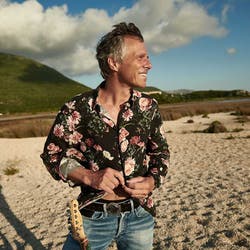 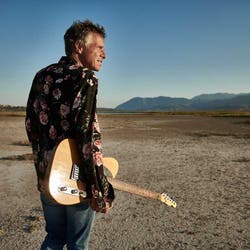 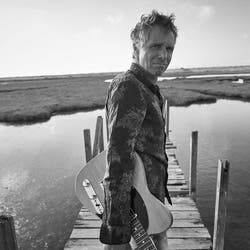