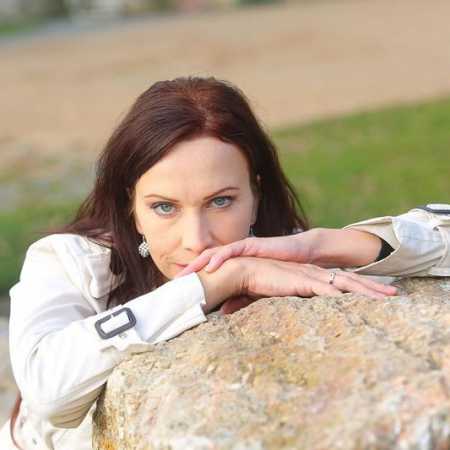 A native of South Moravian Bzence Jana Vaculíková, the Czech music scene for many years. Singer, actress, songwriter and teacher in one person, graduated from the Janacek Academy of Performing Arts and the Faculty of Education of Masaryk University in Brno. It is known from performing in many musicals, foreign and Czech films and series. Jana Vaculíková worked with several of our strong individualities, but its sound is intimately popfolkový. Vaculíková is certainly convincing in recitation, interesting are her sensitive lyrics. – Translated by Automatic service