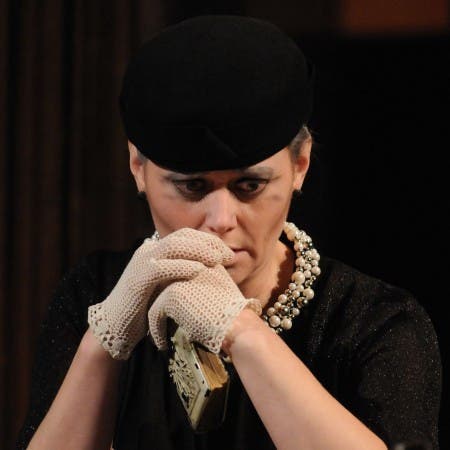 Jana Piorecká studied voice at the Faculty of Education of the University of West Bohemia in Pilsen. She is a soloist of the J. K. Tyl Theatre in Pilsen, where she has rendered a number of mezzo-soprano roles, e.g. Kate in Dvořák’s opera The Devil and Kate, the double role of the Muse and Nicklausse in Offenbach’s Les contes d’Hoffmann, Mary in Der fliegende Holländer by R. Wagner, Olga in Eugene Onegin by P. I. Tchaikovsky and others. She is a guest at the South Bohemian Theatre in České Budějovice (F. Flotow – Martha, the role of Nancy), and she repeatedly sings the role of the Third Wood Nymph in various productions of Rusalka at the Open-Air Theatre in Český Krumlov.