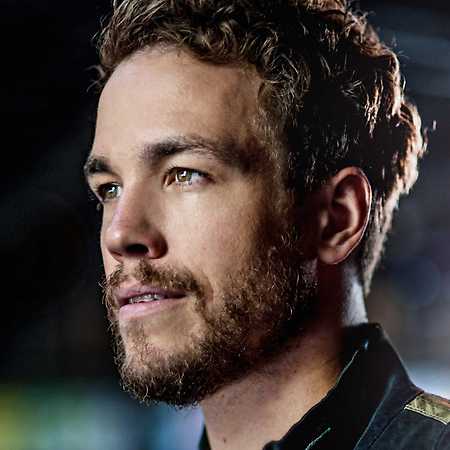 Jan van Weyde is a German stand-up comedian and voice actor from Cologne. Actually, his career started as an actor. But in reality, Jan wanted to do something completely different, namely in the supreme discipline. He wanted to be on the stand-up stages of the world.

He thrills the audience with his authentic, relaxed manner and a great slapstick talent. In the meantime, Jan has become an indispensable part of the young comedy scene, he regularly plays at the Quatsch Comedy Club or at NightWash, and has already won several prizes in the last three years. Among other things, he was first at the Frischfleisch Comedy, won the Trierer and the Hamburger Comedy Slam, and also recently the Stuttgart Comedy Clash. Since 2018 he has hosted his own comedy show Kneipengelächter mit Jan van Weyde.