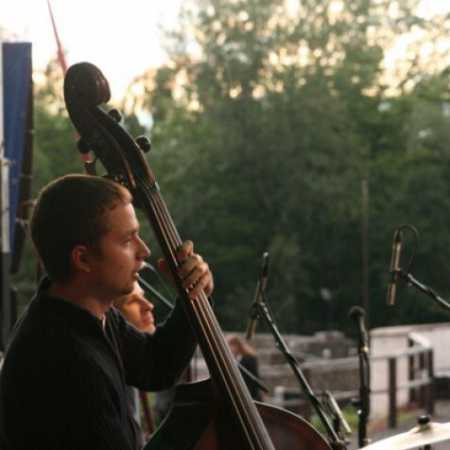 Bassist Jan Tengler Jazz began to consistently pay in 2002, when it began the study of double-bass at the Conservatory of Jaroslav Ježek Jaromír Honzák u. The first professional engagement adopted in 2005 in the Quartet of guitarists Roman pokorný at the same time became a member of the young band’s Work In Progress, which attracted attention for its high-quality copyright repertoire. In 2006 he offered the cooperation of leading Czech vocalist Jana Koubková, which after two years was accompanied by the Festival and club venues. Jan has collaborated with many Tengler vocals and instrumental soloists, etc. John Serry, Walter Fishbacherem, Ondřej Pivcem, Štěpán Markovičem, Olga Škrancovou, Yvonne Sanchez, Elena Sonnenshine and many others. – Translated by Automatic service