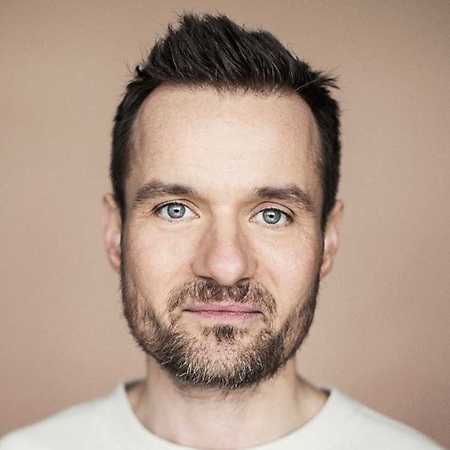 Four years ago, Jan Roth released a wonderfully strange album: “L. O. W.” In an unplanned touring break, he sits in his shared room in a former psychiatric hospital somewhere out in the middle of nowhere in a mid-sized city in Central Germany. Before he does anything, he goes through all his household items, composes them, and records the sounds their movements make. And from his gentle piano, then, plays eight bonmots of hymnal unobtrusiveness, later combining together both sets of sounds, which later find their way onto the record. Which eventually leads him in the right direction. Arte and Zeit Online express themselves as benevolently as does the XLR8R and Famemagazine, his first album later receiving ‘Preis der Deutschen Schallplattenkritik’ (the German Record critics' award) and becoming a Bandcamp Weekly favourite. The colourful video for “Einundzwanzig” was also seen at tastelful indie festivals in cinema screenings for children of refugees.