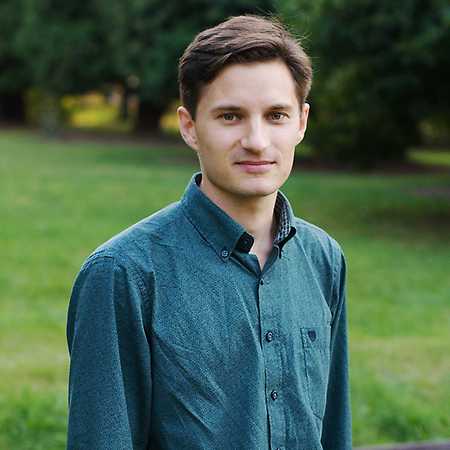 Jan Řepka from Prague follows the style of the Czech folk music wave of the seventies and eighties. Since 2001, he played in the duo Nestihame, which was often referred to in his homeland as Czech _ Simon & Garfunkel_. Together with Petr Ovsenák he released two albums, won several awards and completed more than 500 concerts. In 2010 he published his first solo album Čistý byl svět.

From 2010 Řepka dealt intensively with the songs of the Swiss chansonnier Mani Matter. The homage collection Rozjímání o sendviči appeared in 2016. Jan Řepka also directed the Open Mic concert series in Prague and Brno, during which more than 500 different musicians have appeared over the past ten years.