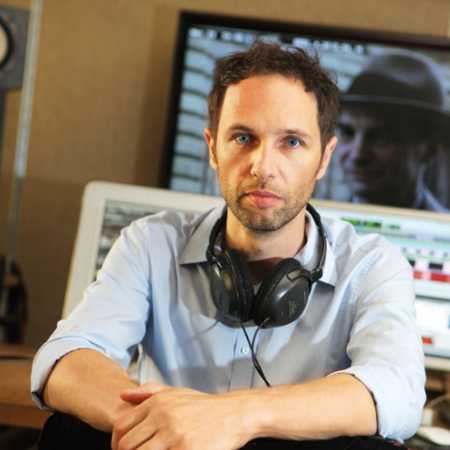 He composed music for more than ten Czech films. The holders of the four Czech Lion Award for best music in the movies one hand can’t clap, Grandhotel in the shade and Beauty, also received a nomination for the film Václav, and loners. He, for example, to the music of the television series the first step and the surgeries in the rose garden, movies, Men in the hopes or Whisper, where he played one of the characters. – Translated by Automatic service