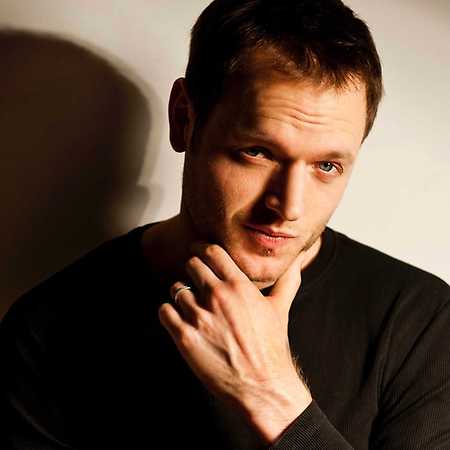 Jan Kříž  Music of the night

Jan Kříž is a Czech musical singer, which is recognized by the wider public came by his work as a talent contest called Robin Hood – The path to glory, or how to make a musical. The critics is repeatedly described as one of the most talented young Czech musical scene. Has made a major role in many musicals. Freshly appeared in Prague in the role of Danny Zuka in a new production of the legendary Grease, for which he was nominated in 2012 for the prestigious Thalia. – Translated by Automatic service