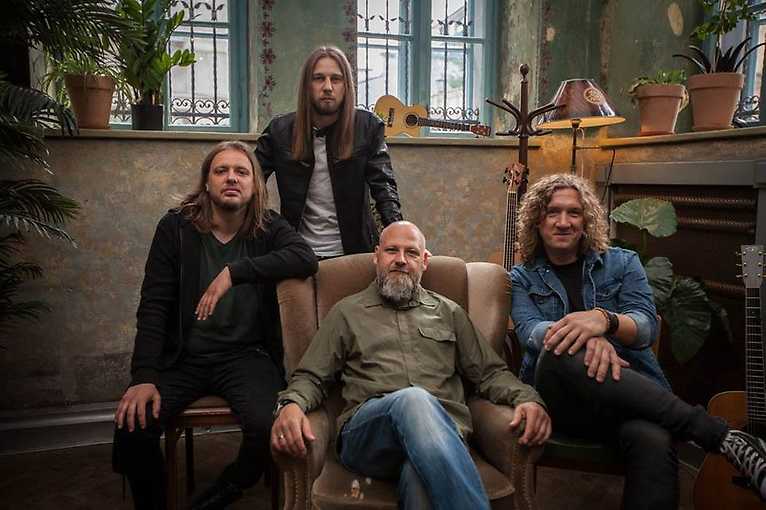 20 years ago, a man from Katowice and a violinist at the same time, although nobody bode well for this idea, decided to organise a concert on the legendary stage of Leśniczówka in Chorzów. This 17-year-old violinist was Jan Gałach, and the Christmas Concert became both the inauguration of the annual, traditional musical meetings at the club and the official start of Jan Gałach’s career. An extraordinary jubilee, which is the 20th anniversary of Jan Gałach’s artistic activity, will be celebrated on stages all over Poland.

The premiere concert will be the performance of four musicians hiding under the name Hard Times. Hard Times are four gentleman musicians who play a bit of folk, a bit of blues, sometimes sadly about love and sometimes cheerfully about the charms of life. Their elegant songs, full of rough, masculine lyricism, are at times tight in the throat and at others make you want to dance. Hard Times is a group with 10 years of rich history, a large group of fans and three albums to their credit. Searching constantly for new sounds, colours and means of expression, the line-up took the form of a quartet, which is currently working on a new album, the first harbinger of which is the single entitled Z blisiska. Hard Times consists of: Łukasz Wiśniewski – vocals, harmonica, acoustic guitar, ukulele, darbuka, Piotr Grząślewicz – acoustic guitar, Irish bouzouki, Grzegorz Bąk – bass guitar, bass ukulele, Jan Gałach – acoustic violin, electric violin, cajon