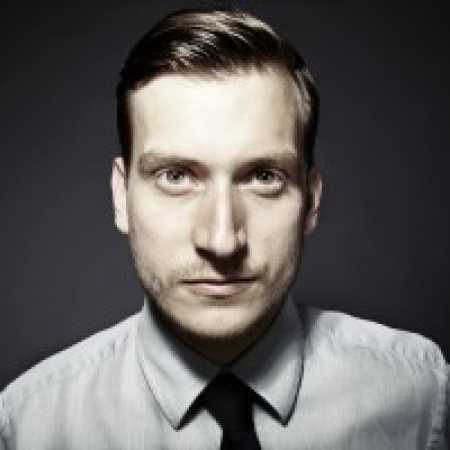 Jan Brauer was born at Wiesbaden in 1985. He graduated from school in 2004 and absolved an apprentice as a media designer, before he studied sound design at Universität der Künste in Berlin.

It did not take long that Jan Brauer felt the need to start buying black gems and organize parties in his hometown Wiesbaden. Heavily influenced by Offenbach’s per se dance institution Robert Johnson, he knows what the dance floor needs and deserves. Brauer showed that he has a nose for upcoming trends by booking currently international renowned DJs like Maya Jane Coles or Nina Kraviz right in the beginning of their careers.

He lives and works as a musician and sound designer in Berlin where he also composes for the Berliner Ensemble and Deutsche Oper Berlin, among others.