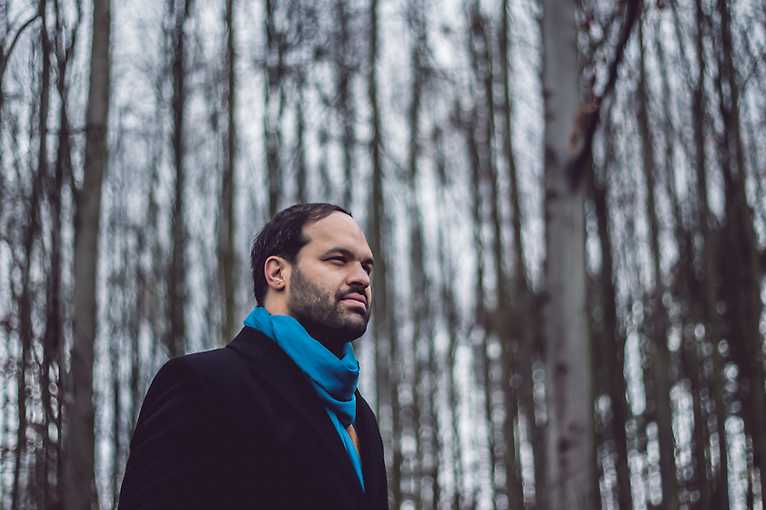 Jan Bartoš is described by the international press as a “one of the best European pianists” and “an emotional and sophisticated interpreter” Bartoš newest CD recordings have earned international acclaim from critics at Gramophone, Diapason, BBC Music Magazine, The Sunday Times, American Record Guide, and many others. Jan Bartoš,
Janáček album was selected in Gramophone Editor´s Choice: _„Jan Bartoš draws you closely into Janáček’s compelling sound world, music both exposed and somehow personal, lines and details delivered from the very beginning with imagination and deep thought._“ The Janáček album was also selected among 10 Classical Albums To Usher In The Next Decade by National Public Radio (USA).