Jamie xx, alias James Thomas Smith, is a British musician, DJ, record producer and remixer. He is known for his solo projects as well as for his band The xx, with who everything startet. As a solo artist he won the Mercury Prize in 2015 and received a Grammy Award in the category Best Dance/Electronic Album for his debut In Colour. 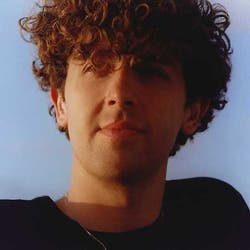 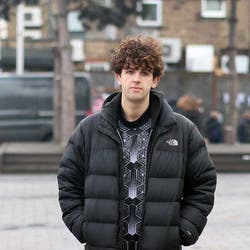 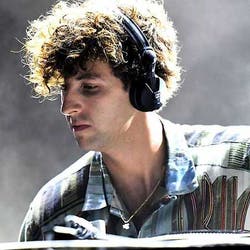 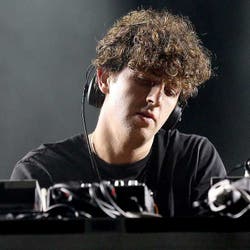