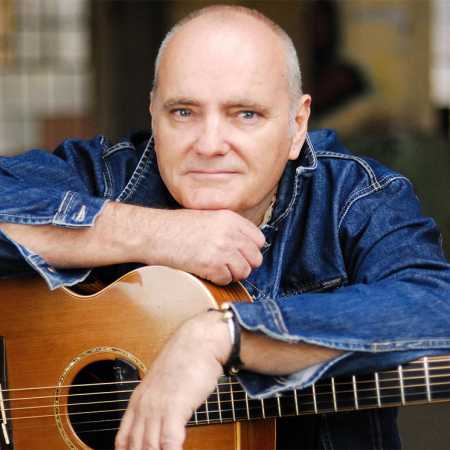 Until two years ago, Jamie moved to Prague, was more than twenty years as part of the London music scene. He played in places as diverse as the Royal festival hall, Marquee Club, Twelve Bar or club for example, also in the London Transport Museum.

He appeared in the British national radio station