James Ferraro is an experimental musician, composer and electronic music producer born in Bronx, NY whose album Far Side Virtual was released by Hippos in Tanks in 2011. The album was chosen as Album of the Year by the UK's Wire Magazine. Ferraro has released material under a wide array of aliases, and was a member of the Californian two-piece avant-garde project The Skaters. 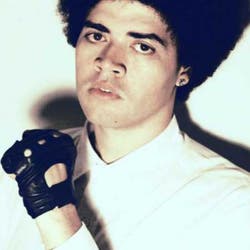 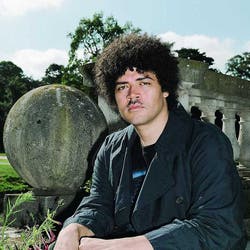 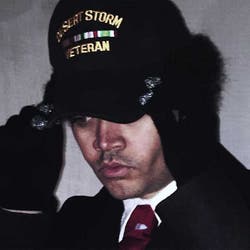 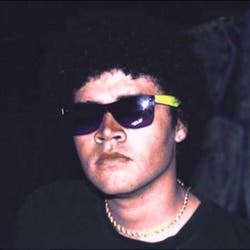