James' first EP, The Dark Of The Morning appeared in 2013. A year later, Bay went on tour with Hozier. Single Hold Back The River and Let It Go have hundreds of millions of views on Youtube and Spotify and they made the album double-platinum. The singer won the Brit award in the category of 'Best British Vocalist". In 2018 Bay he returned with the new album Electric Light, in which he changed the sound known from Chaos And The Calm. Classical guitar sounds, combined with slightly blues vocals have been replaced with more electronics and pop. The author himself said that the new album was for him a musical evolution. 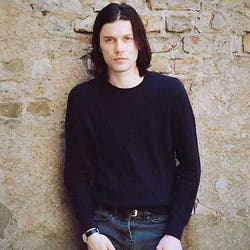 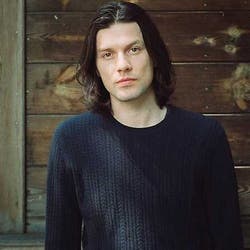 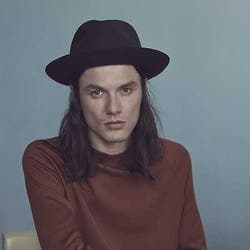 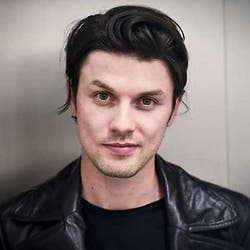 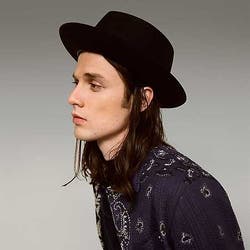 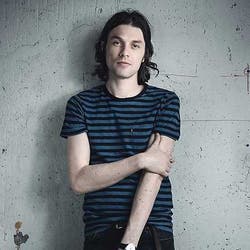 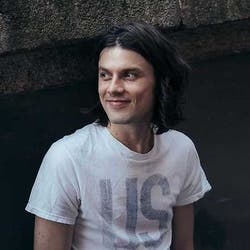 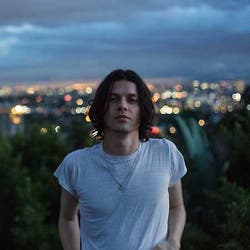