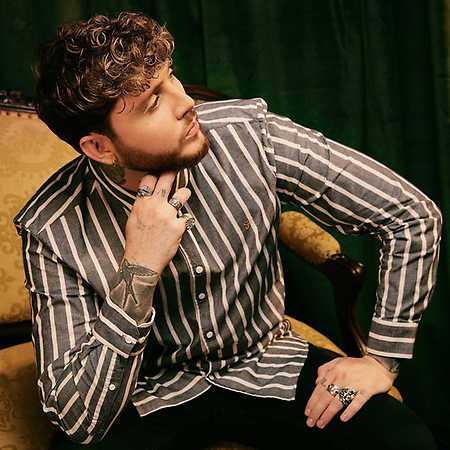 James Arthur is a British singer who became famous by the English TV show X-Factor at the age of 24 . His first single, Impossible sold more than 2.5 million copies worldwide.

In 2013, James Arthur released his first self-titled debut, and two years later his second album titled Back From The Edge. The song Say You Will not Let Go featured on this album is the most sold title of the singer so far.