Jakub Kusznik was born in 1996. He started learning to play the piano at a music school in Bochnia. Between 2009 and 2015, he studied at the Władysław Żeleński State Secondary Music School in Kraków in the class of Professor Olga Łazarska. Then, between 2015 and 2021, he studied at the Feliks Nowowiejski Academy of Music in Bydgoszcz in the class of Professor Katarzyna Popowa-Zydroń. He participated in masterclasses and masterclasses with artists such as Dang Thai Son, Arie Vardi, Kevin Kenner, Dmitry Alexeev, Vladimir Ovchinnikov and Tamas Ungar. He is a laureate of the fourth prize of the 18th International Fryderyk Chopin Piano Competition. 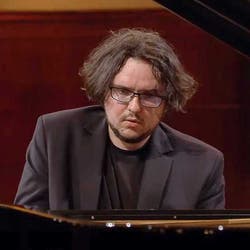 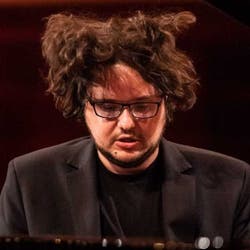 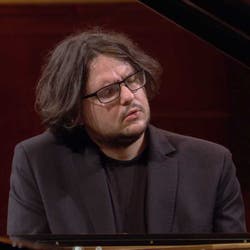 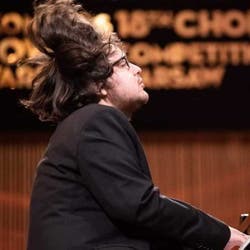