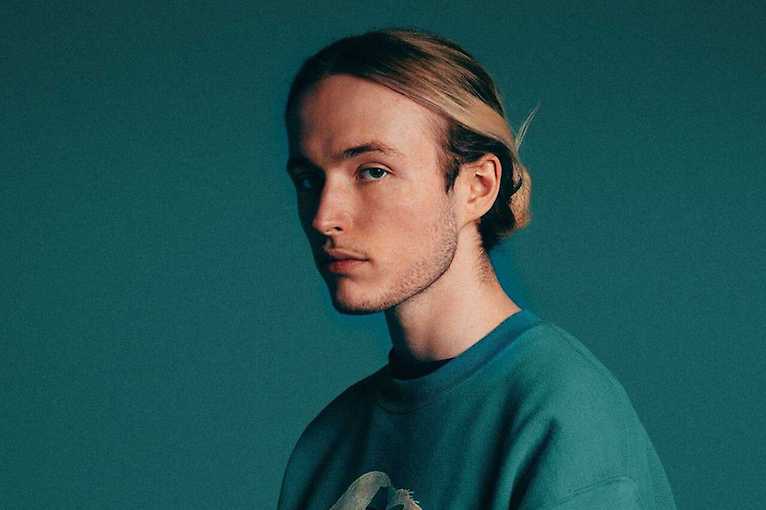 In Oslo, Jakob Ogawa combines his soulful and gentle voice with slowly wafting lo-fi sounds, creating a wondrously quirky kind of dream-pop. With a combination of jazzy chords, steel drum sounds and flowing synths, his debut single You’ll Be on My Mind was released in January 2016 via the Norwegian label Diamond Club. Having already played at the Reeperbahn Festival, the Norwegian is coming to Germany for three headline concerts and, as part of that, to the Privatclub in Berlin on May 4th.