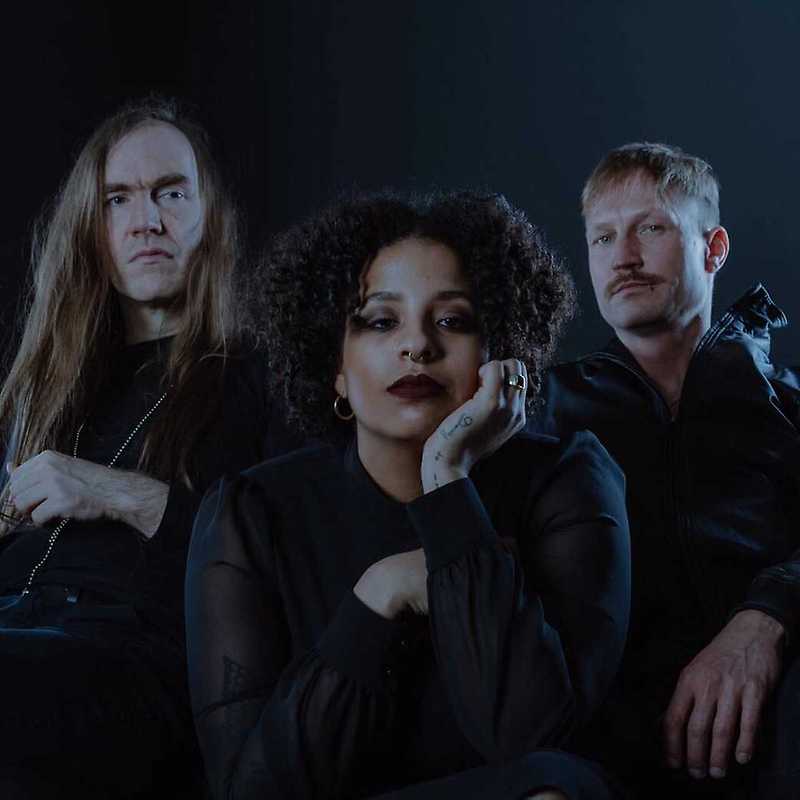 7:22 0 ×
Jaguwar  Initiate Contact According To The Sound Of Your Heart

Jawguar was founded by Oyèmi and Lemmy in Berlin in 2012. The drummer Chris joined in 2014. The band has released several albums and played countless shows in the UK, Denmark, Serbia and Germany. This has included sharing the stage with artists* such as We were promised Jetpacks, Japandroids and The Megaphonic Thrift.

Jaguwar’s musical style is somewhere between future pop and noise.