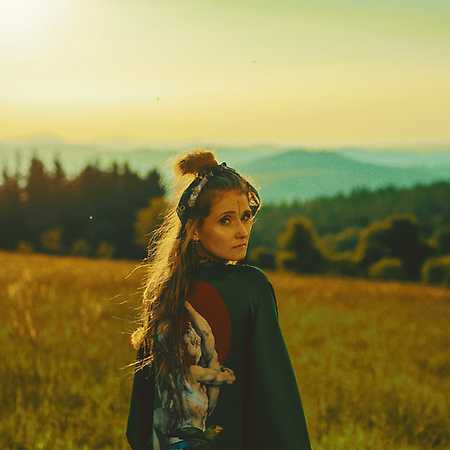 Jagoda Kret is a 27-year-old singer from a small town in the mountains in the south of Poland. She writes her own lyrics and co-creates original sounds. Finalist of the third edition of The Voice of Poland. Her music is a collection of “dirty”, guitar, blues-rock sounds and peaceful folk tunes. In 2018, three songs in the form of Live Session appeared on the YouTube platform, announcing the upcoming material. Among them were song 5 kroków, which from January 2019 joined the project My Name Is New – an initiative created by the label Kayax. Jagoda also performed during the debuts at KFPP in Opole, Spring Break, Fest Festival and many other significant festivals. She also appeared on the main stage of the cult festival in Jarocin.