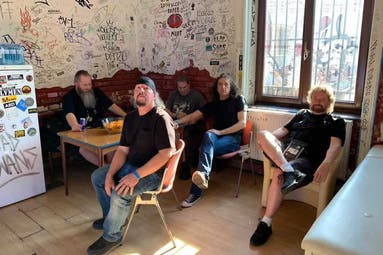 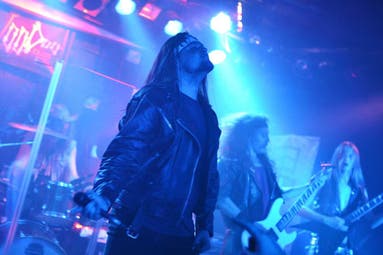 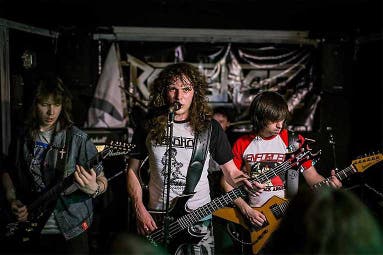 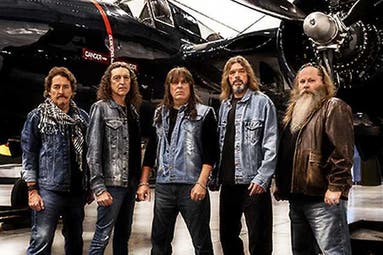 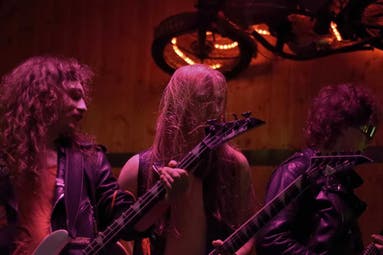 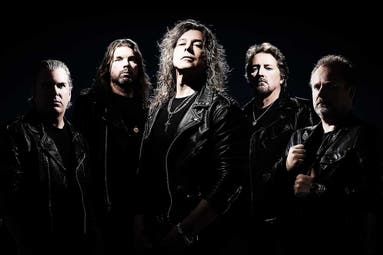 Jag Panzer are a band that took the New Wave Of British Heavy Metal in the early 1980s and, spicing it up with their trademark dose of energy, defined American power metal. After 40 years since the release of the groundbreaking Tyrants and Ample Destruction, Jag Panzer will play in Poland for the first time. They are joined by Roadhog, a Krakow-based band playing traditional heavy metal, who have already played alongside bands like Manilla Road or Raven, and Warsaw's Aquilla, who enrich similar sounds with an outer space aesthetic.