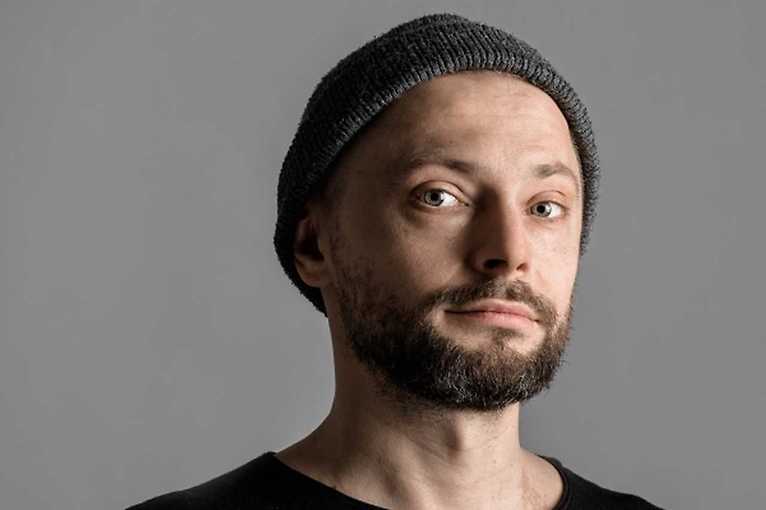 A play based on a short story by Joseph Conrad.

A dark and scandalous masterpiece is how Heart of Darkness, written by Joseph Conrad in 1899, is described. The voyage from Europe into the depths of the African Congo River is at the same time a journey into the depths of European violence. The story of Kurtz’s outpost and his crimes in the name of the development of civilisation is a story about a patriarchal order built on the exploitation of people, nature and resources. The creators want to take the audience on a theatrical and sound journey to the heart of darkness, to tell about the discrediting of the Enlightenment project from today’s perspective.